Find out if Integrity Advocate is right for you
Thank you! Your submission has been received!
Oops! Something went wrong while submitting the form.
Get a Free Demo 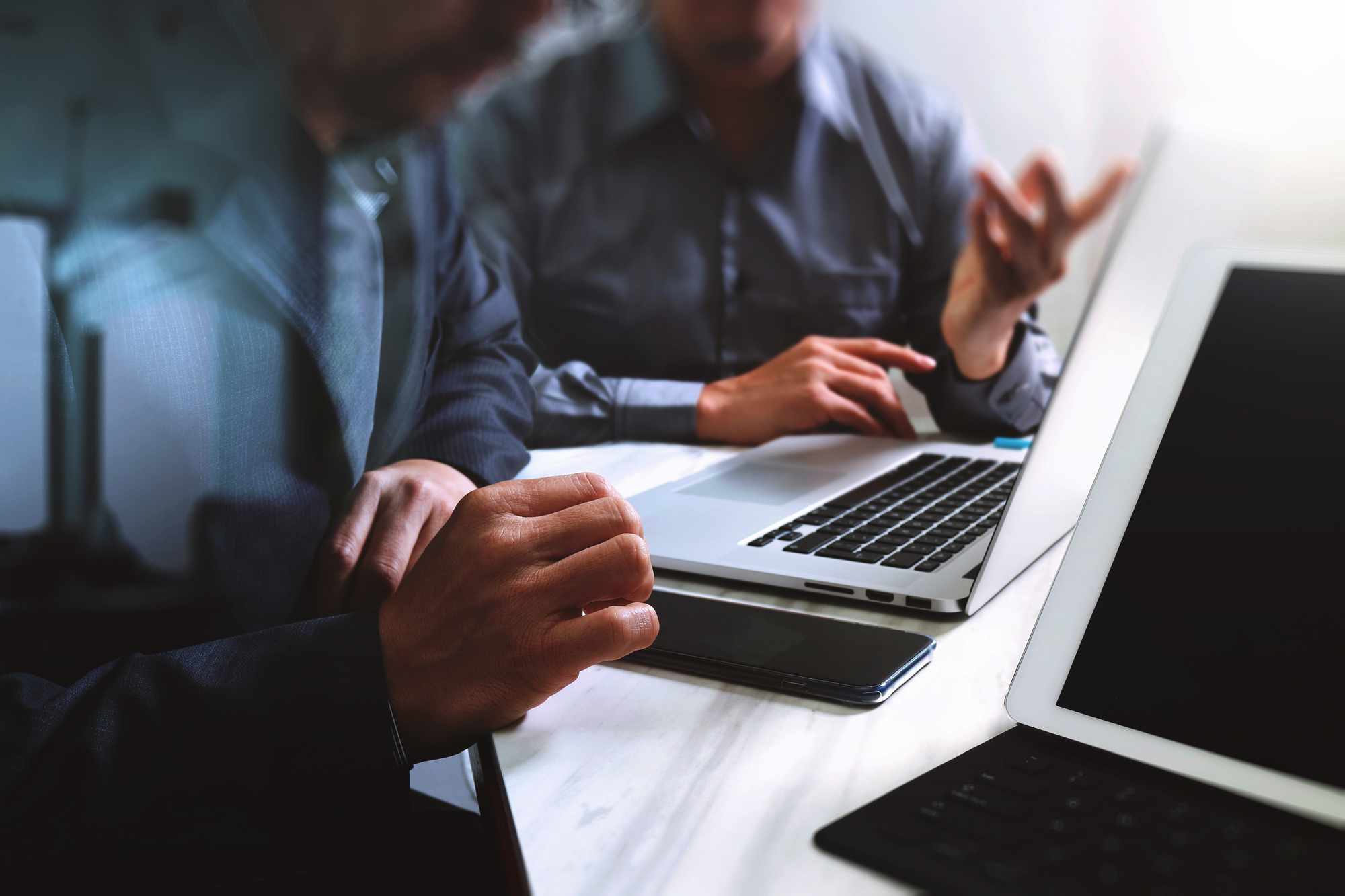 The online training that many industries rely on to train their workers about health and safety needs to go through a massive shift, according to one software startup co-founder who is calling for higher standards.

In Alberta, 162 men and women died due to workplace injury or illness in 2018, according to the Alberta Worker’s Compensation Board.

“When you look at a workplace fatality, the first thing you look at is whether someone was properly trained. We can solve these issues by having an educated and knowledgeable trade workforce,” said Robert Day, whose work as a paralegal and investigator allowed him to see firsthand how loopholes in safety training could lead to serious accidents.

Online safety training is cheaper, more efficient, and largely replacing classroom-style instruction. Eighty per cent of safety associations are providing training online, said Day. “The idea of going back to the good old days, I don’t think that’s an option.”

Still, there are countless reports of spouses or coworkers completing online training on behalf of the intended trainee, he said. Too often, workers think “I don’t need to watch it — I already know. The problem is, nobody knows what they don’t know,” said Day.

Alberta also has a variety of high-risk work environments and a transient work population that makes it difficult to keep staff trained and up-to-speed with new or developing requirements, said Day.

In Canada, Alberta had the third-highest number of work-related deaths behind Ontario and Quebec, but the highest rate per capita, according to the latest numbers from the Association of Worker’s Compensation Boards of Canada. The majority of workplace fatalities in Alberta occurred in the construction and construction trade services sector, according to a provincial report.

The biggest concern isn’t always that trainees will get somebody else to do their training for them, but that they won’t pay attention, or “will click play and walk away,” said Day.

On top of a basic identity verification, the software also runs facial detection throughout the session to determine whether a participant is following along.

In a 2018 guide to online training, the Canadian Association of Petroleum Producers pointed out that without reliable identity verification, “employers incur serious legal and other risks associated with inadequately trained staff.”

The growing risk of installing browser extensions and plugins

Data can’t be breached if it doesn’t exist

Confirm the identity and participation of Moodle learners